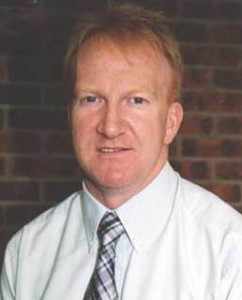 Originally from North Yorkshire, Ian qualified with a BSc in 1994 from the Anglo European College of Chiropractic. Served on the British Chiropractic Association council including time as secretary and has been the Chair of the South West Chiropractors. He has lectured widely on the use of foot supports to relieve leg, back and posture problems. He is married with 4 young children, is a keen skier, triathlete and an active member of his local church and has practiced locally for more than 20 years.

We now have at our Torquay clinic the fantastic new treatment for chronic tendonitis called Extra Corporeal Shockwave Therapy or just plain shockwave, check out devonshockwave.co.uk.

To add to the methods of treating painful conditions and promoting good health and posture we also use LLLT (Low Level Laser Therapy) and have Nordic Walking training available when needed. 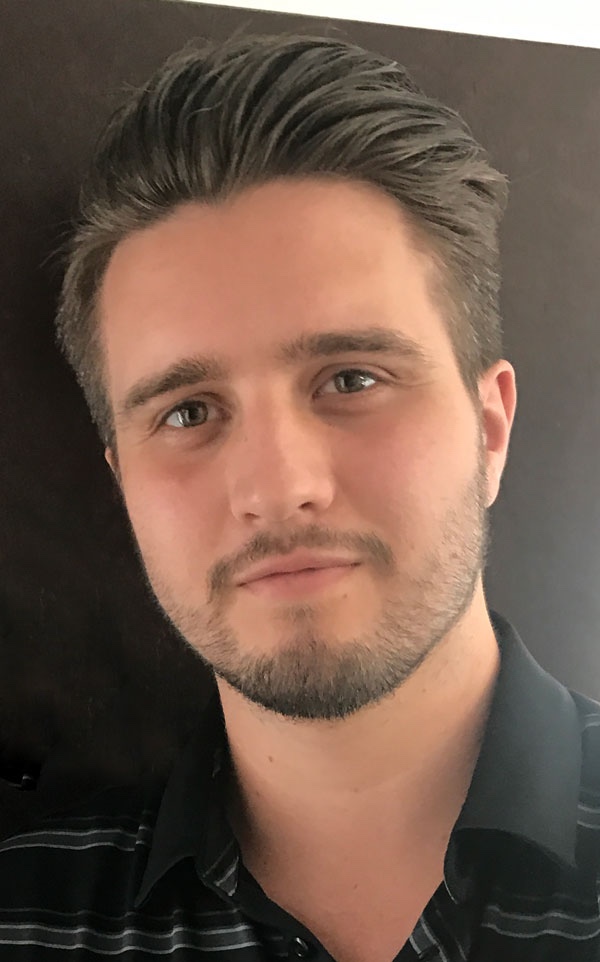 Lee is the latest member of the chiropractic team joining the clinic in the summer of 2016 having graduated with Distinction from the Anglo-European College of Chiropractic.

“I have absolutely loved returning to Torbay having grown up here and attending Torquay Boys Grammar. The whole team has really helped me settle and taught me several new techniques for treating patients.”

Although Lee has an interest in all musculo-skeletal disorders he has a particular passion in sports, their related injuries and functional exercises.

It is because of this passion Lee has been a driving force into the planning of the exercise suite in the Teign Chiropractic Clinic where he will work with all the practitioners patients. Being tall, Lee became interested in chiropractic medicine following his own difficulties with knee pain associated with growth and football.

“Just because a certain pain is common for an individual it does not make it normal! Injuries and pain can be detrimental to daily activities. Whether that is how easily you can put your socks on, how much you can lift in the gym, how far you can hit a golf ball or how easily you can do the gardening. It is my belief that chiropractic treatment alongside an individually tailored exercise program can work together to keep you doing the activities you enjoy.”

Up next for Lee is to complete his Diploma of Chiropractic course with the Royal College of Chiropractors as well as progressing with the development and execution of the Teign exercise suite. 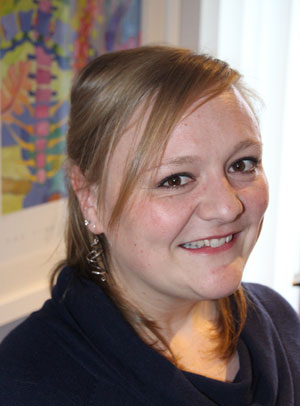 Born and educated locally, Faye came to study chiropractic after working as a nurse at Torbay Hospital.  She qualified from the Anglo-European College of Chiropractic in 2008 with a masters degree in chiropractic (Mchiro).  After graduating, she returned to her roots and has been practicing in Torbay, and the surrounding areas, ever since.  Due to her friendly and informative approach, Faye has developed a busy local practice.

Faye has a keen interest in pregnancy and paediatrics, and has completed several post graduate training courses in these areas, enabling her to provide the most up to-date treatment for pregnant woman, babies, children and adolescents.

Faye has spent a great deal of her spare time sailing.  This hobby has taken her around the world and allowed her to sail with many world class sailors to both a national and international competitive level.  She is married and lives with her husband in Torquay. 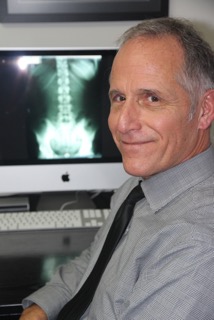 Born and raised in Calgary, Alberta, Canada attained his Doctor of Chiropractic degree from Palmer College in Davenport, Iowa in 1974. An enthusiastic skier with great appreciation of the outdoors returned to the ski resort of Banff, Alberta where he began his own successful practice and remained for 18 years. He moved to Torquay in 1993 and has been at the Barton clinic since that time. Interests over the years have taken many forms, ice hockey, skiing, mountaineering, marathons, triathlons and currently golf when possible, recreational running, gardening and a nice glass of wine on a warm evening. 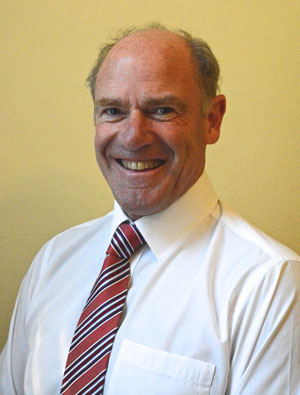 Andrew Greig was born in 1957 in South Africa and graduated from the Anglo European College of Chiropractic in 1984.  He is married with two children, one of whom is also a chiropractor. He has held the position of Chairman of the South West Chiropractors. His special interests include lumbar disc syndromes, neck and shoulder pain and extremity disorders.  In his spare time, he is a keen cyclist, golfer and photographer. 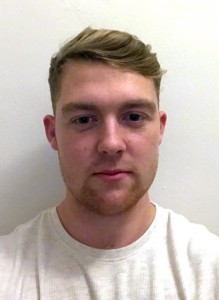 Zach Graduated in 2017 with a BSc (Hons) sports therapy from the University of Gloucestershire. Qualified and insured to practice sports massage, taping, k-taping and dry needling specialising in soft tissue injury. Zach has previously worked in professional rugby with Gloucester and Cinderford rugby clubs as well as professional and semi-pro football with Swindon town academy and Helston Athletic. He currently works as the first team sports Therapist for Jamaica 7s rugby team. 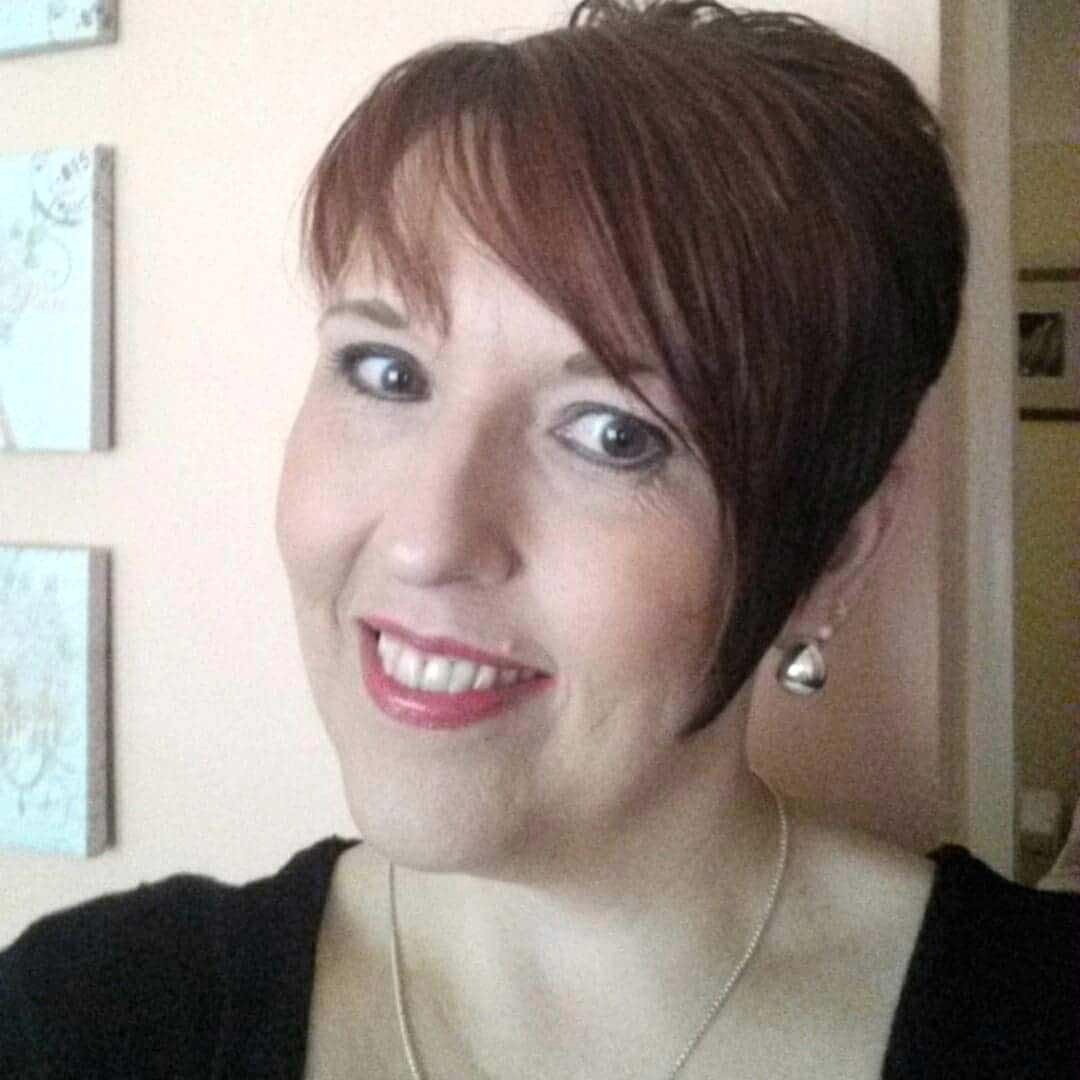 Sarah has worked within the support services for over 20 year and has a wealth of experience working with people. She strongly believes that life doesn’t always have to be an uphill struggle.

Her emphasis is on providing a friendly and relaxed environment to allow clients to feel comfortable, which is a very important part of the whole therapeutic process.
Sarah qualified as a Clinical Hypnotherapist with the Clifton Practise and graduated with a Diploma in Hypnotherapy and Psychotherapy.  The Clifton Practise is a recognised centre for excellence.

As a graduate Sarah has an understanding of neuroscience and of the brain and how our mind interacts with the modern world.

Sarah is a member of the Association For Solution Focused Hypnotherapists (AfSFH) which requires her to attend regular supervisions from a senior practitioner, maintain her skills related to her profession and to continue with her professional development (CPD). 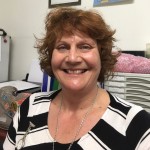 Born in Plymouth, Debbie has been working as a sports massage therapist for over 22 years. She qualified through the Fellowship of Sports Massage Therapists in 1993 after deciding to pursue a career in the field of health and fitness and discovering a natural aptitude for massage. Debbie’s skill and experience – along with her warm, friendly approach – mean that some clients have been coming to her for regular treatment for over 15 years. In addition to working with people, Debbie’s lifelong love of horses and riding led her to qualify in equine sports massage in 2004.

Outside of work Debbie is a keen martial artist. Having practised tae kwon do since 1982, she is a 6th dan and attended the 1992 Barcelona International Championships as a member of the BTF (British Tae Kwon Do Federation) national team. She also has a horse, (called Specs) and can often be found roaming the countryside with him and her Labrador cross, a loveable hooligan named Nula.

It can also be effectively employed to treat a wide range of soft tissue injuries and problems caused by physical or mental stress, including sciatic pain, arthritic pain, fibromyalgia, ankylosing spondylosis, and even a condition Debbie has dubbed ‘dog walker’s arm’.